The Fishidy Blog
Home Fishing Stories Tunes of the Trade

Dave Matthews is great for a mako bite in mid June, George Thorogood can get the bass biting on the October moon, and Zeppelin’s In the Evening is the only way to get fish to bite as the sun sets.  None of this is scientifically proven, but how many quirks in our fishing routines are?

I can appreciate gulls singing, lapping waves or pounding surf, and the solace and silence of an empty beach.  There’s times the wind through the open windows and sunroof of the truck is the perfect white noise to review my plan of attack for the session ahead of me.  Sometimes it’s the whole ride, sometimes just pulling out of the driveway or pulling into the parking lot when I need that kick. A familiar rhythm brings back vivid memories of a catch I can replay minute by minute.  Another wipes out any remnants of real world nonsense.  It always puts me into the frame of mind I wish was 24 hours day, a fisherman that could be minutes away from the fish of a lifetime.  Sometimes it’s just that connection music gives everyone, and like most things… if incorporated with fishing it’s even better.

Who Do You Love? – George Thorogood

Typical summer night, SW winds, two hours to go on the 7-12 bass trip on the Sea Queen VII party boat out of Sheepshead Bay, Brooklyn.  The excitement of the sunset crush of blues and porgies has faded, it’s eight hours until the alarm clock goes off, three hours until I get to sleep and minutes until a screaming reel.

The fall run in Montauk, driving to the point, windows down with salt air coming in from every direction.  Wild turkeys strut on the side of the road, and there isn’t a truck on the road without a 10ft pole on the roof rack.  I usually leave it playing while I put on my gear.  Fairly common to get a report from a caster heading to the truck with the dancing bears bumper sticker.

In the Evening – Led Zeppelin

The summer sky goes purple and orange as sunburned kids and parents drag coolers and boogey boards off the beach towards the family truckster.  The bunker are starting to boil as the night time triggers the fiercest of bass bites.  Try this experiment: hit play and for 57 seconds while scanning the water for your casting target. When the guitar riff starts at 58 seconds into the song, throw your cast.  Most likely it will be your furthest and most accurate.

You need to be on your A game on the FDR drive southbound during the summer traffic crush on the way to Brooklyn for night stripers.  The usual holdups give me a chance to glance at the East River.  When it’s a new moon and the tide is cranking, I can’t help but push the volume up.  If I’m lucky, I’ll be through the Brooklyn Battery Tunnel by the end of these two high octane tunes.

If you’re looking to up the ante on your fishing audio therapy, these are two products I really like.  I never put 100% faith in claims of waterproof, but depending on the scenario these have both worked well. 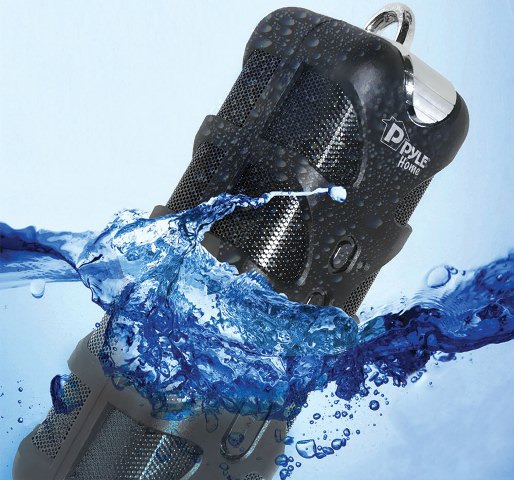 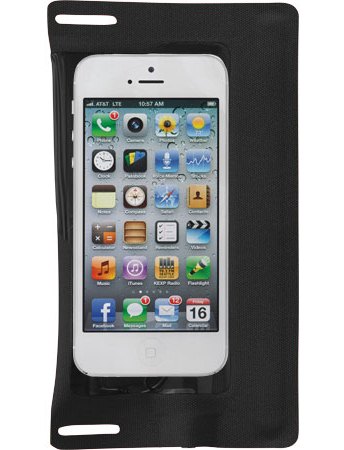