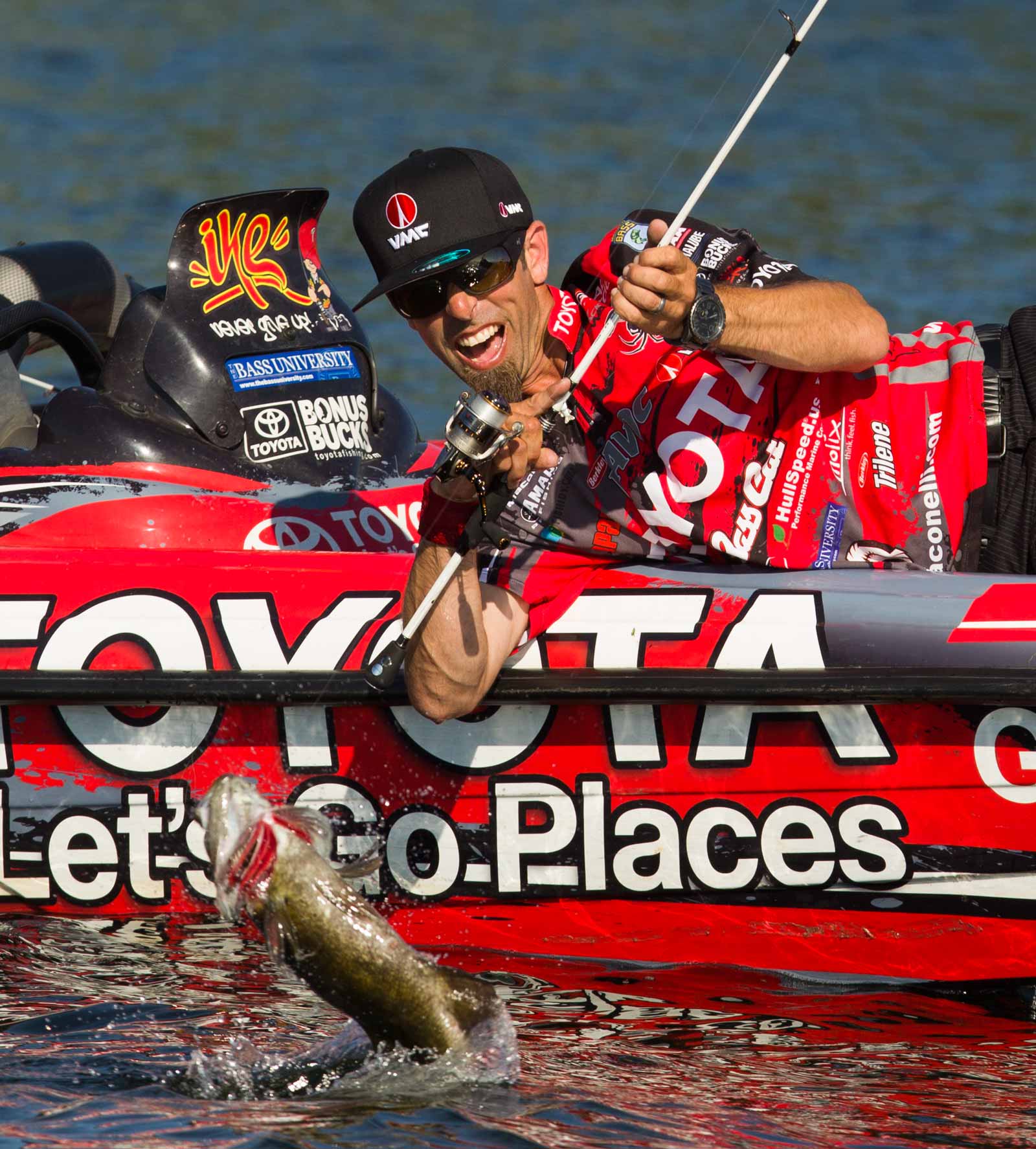 While growing up I can remember my best friend’s dad carrying around a photo of a muskie he caught. I’m fairly certain I could draw that photo from memory because he showed it to me so many times. Who doesn’t like to share a photo of their monster catch and brag a little?

If you’ve used the Fishidy website then you’ve seen our Braggin’ Board. If you’re unfamiliar with the Braggin’ Board, it’s a place for Fishidy users to share photos and stories of their catches. Every week a winner is chosen based on the number of votes, views, number of social shares and quality of the information. The winner then receives a free unlimited year of access to all of Fishidy’s premium features.

Often times the Braggin’ Board is sponsored by outdoor companies, brands and personalities which means there is even cooler stuff to win!

What’s up for grabs right now?

Weekly winners receive a 1-year Fishidy premium subscription and a Tackle Warehouse prize pack loaded with Mike Iaconelli approved gear and lures from Rapala, VMC, Berkley, Molix, Missile Baits and Abu Garcia. Plus, all contestants will automatically be entered into a grand prize sweepstakes to win a private fishing trip with the one and only Mike Iaconelli! 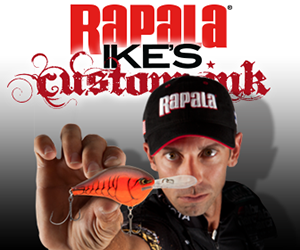 How do I enter?

You can submit your catch to the Braggin’ Board using our site or mobile app. Simply click/tap on the Contests menu option. From there you will see options to submit a catch.

When you post a normal catch on Fishidy you will be prompted on whether you want to submit the catch to the Braggin’ Board or not.

At the least your contest entry must contain the following:

For a full list of the legal stuff read up on the rules here.