Earlier this year I got the opportunity to meet the makers of iVUE at an outdoor show in Suffern, NY. This a great new company that’s going to be a huge hit with all outdoor recreation enthusiasts. Whether you hunt, fish, hike, surf, sail, rock climb, or just enjoy a day at the beach, this is a great new product that will allow you to capture 1080 video and high resolution images in a mode that is always in your line of sight, without breaking your bank.

If you’ve ever mounted a POV camera on things like fishing rods, bows, guns, etc., the first thing you notice in any video you shoot during playback is that you’re missing footage. You didn’t get the fish coming into the boat, or you’re camera is pointed at the ground after the shot. That’s because you’ve been trained to put down the piece of equipment you’re holding at a specific time. And you should. When you’re boating a fish, you want to focus on grabbing that fish, not on making sure your rod is still capturing the moment with one hand. After you shoot a deer you don’t want people waving their guns around to get all the footage. And let’s be honest, who wants to wear a camera strapped to a helmet while they’re on the water? With my iVUE glasses, everything I look at is instantly recorded in full HD 1080 on the micro SD card with just a touch of a button. 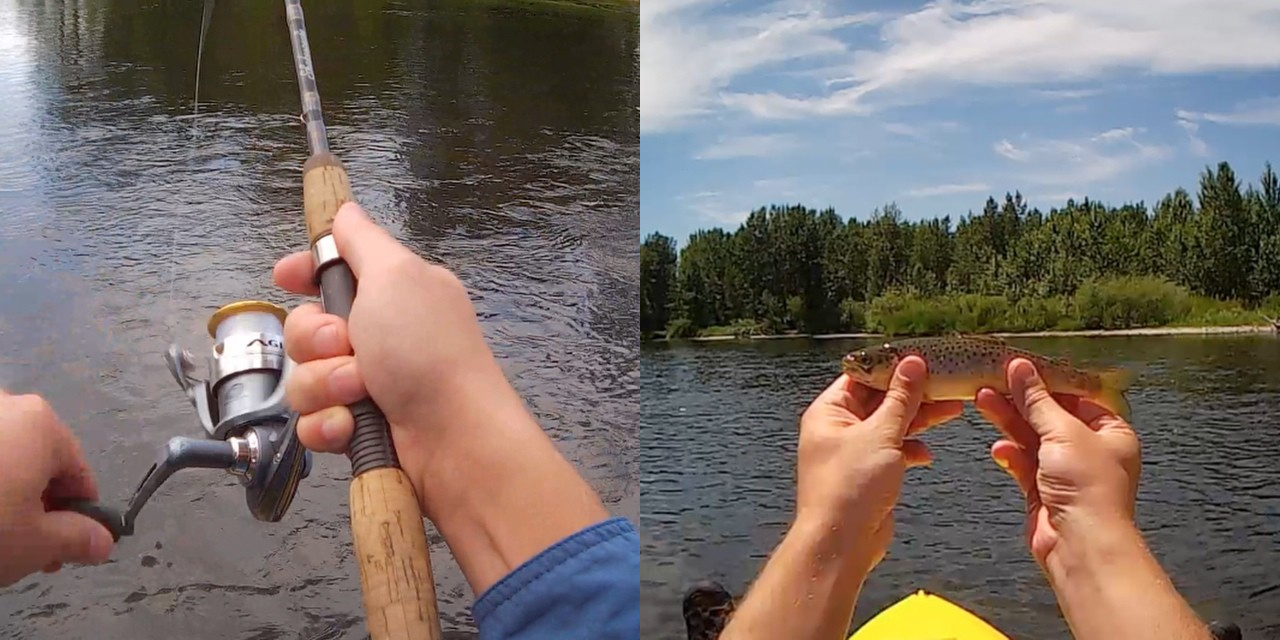 When you unbox a pair of Horizon glasses you’re gonna be amazed with all the goodies inside. There’s a hard case with a belt loop and snap, offering you two ways of carrying it. Once you open that case you see that it’s packed with all the accessories you need, giving you an option to bring it all along without needing to buy something else to store it in. The charging cable, bag, wiping cloth, micro SD adapter, and a second set of clear lenses all fit easily inside. 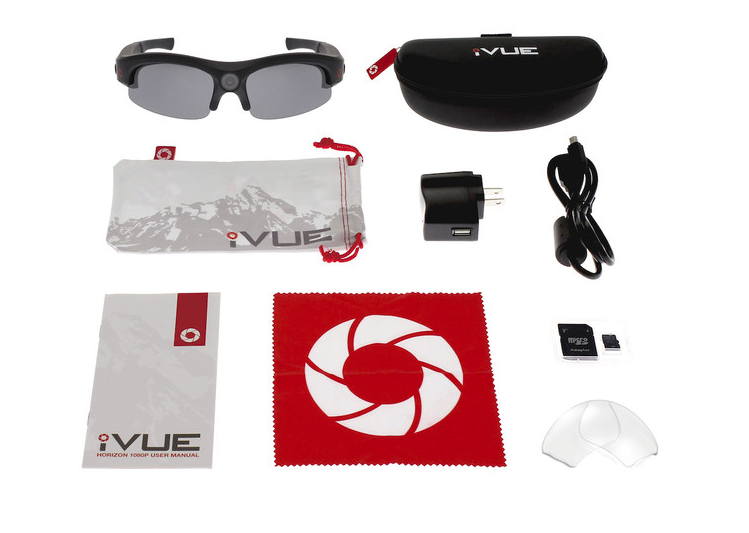 Factory settings out of the box are set to the highest resolution possible, which is great because that’s really what you want. If you’re the type of person who wants to shoot more footage and is willing to sacrifice the HD quality of 1080, you can reduce it to 720, but I would advise against that for two reasons. The first is that the unit is really simple to turn on and off with just the push of a button on the frame. This allows you to wait until there’s something worth shooting, rather than recording endless hours of useless footage. The second reason is that the benefit of full HD video far outweighs the quantity you’ll get by shooting in lower resolution. Most users are recording high speed moments that can only truly be captured properly in the highest level. If you’re presented with the chance to document the moment of a lifetime, nobody wants it done blurry or pixelated.

Here’s another reason why you’re gonna want to shoot in 1080. One of my favorite ways to capture still shots while I’m hunting and fishing is through video. Bare in mind, this won’t suffice for anyone looking to submit to magazines, but for social media or Instagram, it’s a great way to share your moment. Simply playback the video on your computer and pause the video shortly before your desired moment. Then use your right arrow key to cycle through individual frames. You’re guaranteed to find a crisp shot. This is the only way you can be sure that you caught a still image of your moment that’s not blurry, out of focus, or just a second too early or too late.

The functions are simple and easy to use. When you put them on you’ll feel a button on the right side of the frames. One touch and you’ll hear a sound alerting you that the power is on and recording. Push the button again and the camera shuts off. That’s all you have to do. The glasses support up to a 32GB card and even have noise reduction capability so your sound won’t be garbled.

This is a great option for anyone looking to get into the POV market without having hundreds of dollars to drop on cameras and accessories. For roughly $160, the Horizon glasses come with everything you need to start shooting. All you have to do is charge the battery, insert the SD card, and you’re on your way. 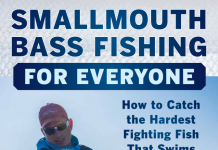 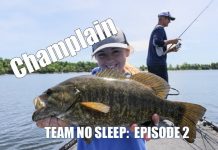