The Fishidy Blog
Home Fishing Stories No Fishing in the Hallways or Cafeteria, Except on Saturdays

It may not seem like it, but striped bass season in New York starts in about 5 weeks, 1 day, and 13 hours, but who’s counting.   It’s really fitting that one of the last shows of the season leading up to actual fishing is becoming the favorite of local anglers.  This past Saturday a crowd of 500 plus made their way to the 2015 Ward Melville Fishing Club Saltwater Expo.  Over 100 vendors from the smallest independent lure builders to the biggest names in inshore saltwater participated.  More than a dozen of Long Island’s top captains and anglers gave seminars ranging from early season striper techniques from Captain Vinny Conwell of 11th Step Charters to the art of fly fishing for sharks by renowned fly fisherman and author, Angelo Peluso. 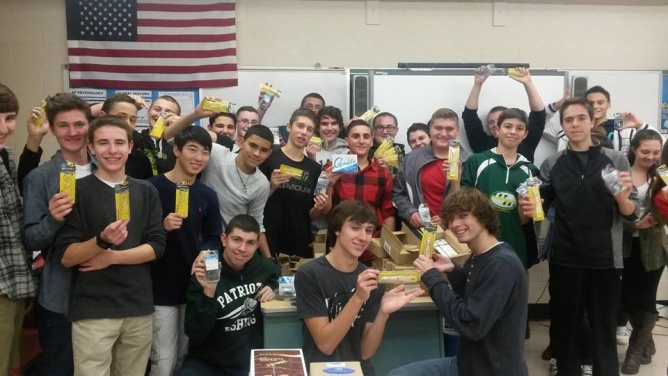 The Expo benefits the Ward Melville High School Fishing Club, under the direction of Bob Wilson who’s a faculty member at the school.  60 members strong, this sanctioned extracurricular club participates in a wide range of fishing on Long Island.  The club has both nurtured young anglers and newbies alike. 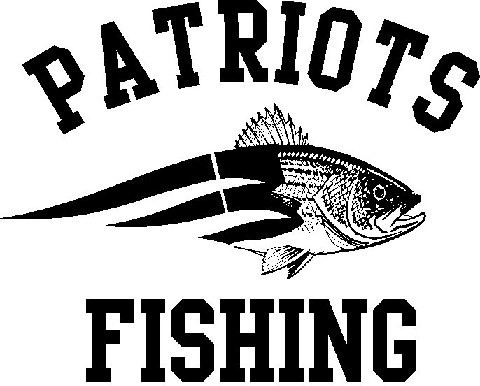 I was one of the vendors on Saturday, actually it was my first time “working” a show.  As I’ve seen time and time again, the community of anglers in the tri state area never disappoint in their support, fellowship, and of course unmatched devotion to the sport.  As with most of the shows, it’s always nice to chat in real life with the fishing Twinstagrambook friends we all have.  I overheard one guy saying on Saturday, “This is great it’s like a match.com date you know won’t be a disaster!” I wouldn’t recommend showing up on the ebb at Montauk Point asking surfcasters what they’re throwing, yet at a show like the Ward Melville one nobody would hesitate to ask what to tie on, and nobody is going to get anything less than a genuine answer. 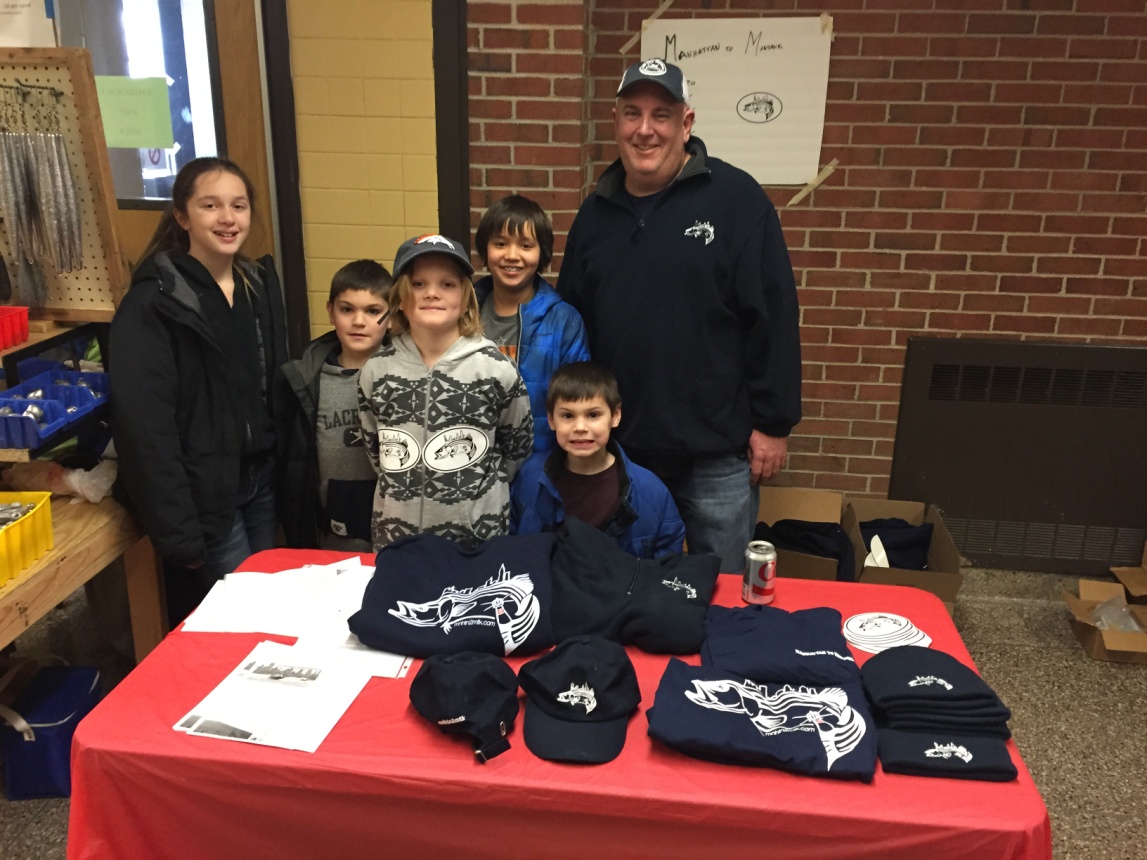 While it’s just the nature of pretty much every angler I come in contact with, our common passion is our bond.  Sustainability of a fishery isn’t always dependent on the conservation of the stock, but the enrichment of those that seek out the glory of the fishery.  The atmosphere of coming together to support  the future of our sport that lies in the young men and women of clubs like the Ward Melville Patriots fosters and brings out that willingness to lend a hand, a thought, and maybe even a nod to the lure that always catches.  The moon, the tide, the wind, the water it catches on well, there’s plenty of tables full of offerings to find out!