Tough start to the season on Long Island

Everyone knew the start of this year’s season would be a non event after the winter we had. Six weeks came to be the agreed upon consensus in factoring the delay to the usual patterns of fish in these waters. Obviously very few fishermen were going to wait it out and there’s been quite a few surprised good and bad. Gator blues showed up in force much earlier than they normally do, fluke even with a higher bag limit and lower minimum length are all over, porgies by the buckets have been there for the taking, and some serious sized sharks are rewarding the anglers heading offshore. The stripers though, are keeping everyone guessing. 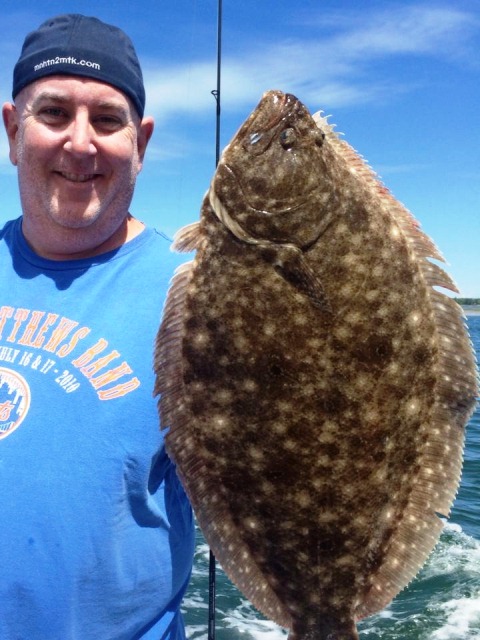 Two tournaments, The Manhattan Cup and Surfcaster’s Journal Spring Striperthon featured some, if not the best striper fisherman in the area competing. In both cases big fish were caught (and released), yet a majority of the conversation once the tournaments was over was how many fish weren’t caught. Zeno Hromin of Surfcaster’s Journal shared with entrants his dismay on how a handful of Montauk’s best fisherman didn’t even place in the tournament. In the Manhattan Cup a 31 pounder caught early in the day was knocked off the top slot with an hour to go by a 42 pounder, both caught in the shadows of Lady Liberty.

Up and down Dune Road from Moriches to Ponquogue there were more trucks with rods on the rack driving than parked the past few weekends. They’re east, they’re west, they’re on bunker, they’re on sand eels, they’re in the bay, they’re everywhere but on our hooks. It’s frustrating when you go back to your logs and multiple factors seem to tip the scales in the fisherman’s favor, just to pack up and hit another spot after casting into what seems like a lifeless sea. 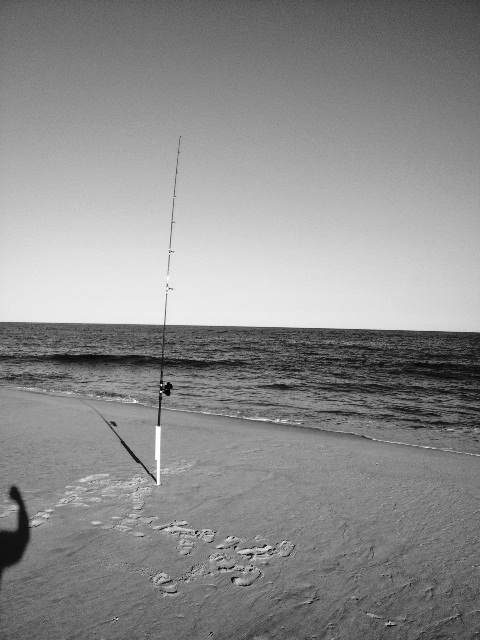 Well that sea that has been lifeless of late to the surfcasters has come to life for the boat guys. The acres of bunker and their false sense of security finally got worked off of Moriches over the weekend. Multiple reports of 30 pound class fish came in, and a random 50 as well a bit further west. Early last week the Western Sound came alive, and then faded off aside from a few fish caught over the weekend.

There is one explanation, and a solution that even if the explanation’s wrong can’t hurt. We’ve killed too many fish. It’s easy to point the finger at overfishing when catching is tough, and easier to hang a 40 from the scale when you do get on them. If you poke around you can clearly see how many top fishermen are releasing all or just about all of their fish. World record holder Greg Myerson is just one of them. I’ve never seen the logic in reports with titles like “Striper Slaughter” and “Bass Massacre”. It’s a fleeting resource for a majority of reasons, a few of which I’ve been able to fully understand. What I do understand is the cows and slobs that are the breeder class fish so vital to the stock don’t have a place on my grill or in my freezer.

I’ve talked glass half empty with plenty of anglers in this enigmatic time for chasing stripers. Now it’s glass half full time. Nobody has ever become a better fisherman by repeating the same exact approach with the same results season after season. If I can take a few lessons out of this season to date, I’d rather catch some fish, but I’ll happily take the knowledge. Talk to other fishermen; give up some info to get some info. Put more detail than usual into your log and be sure your equipment is ready for battle; there aren’t a lot of second chances the way these fish have been running.

Tight lines all. Let me know how your season’s going.